The Thermal and Chemical Devices Centre was established within the structure of the Industrial Institute of Electronics (Przemysłowy Instytut Elektroniki – PIE) and has been operating since 1971. The Centre was established because of the dynamic development of solid-state electronics.  The establishment of the Scientific and Production Centre of Semiconductors (Naukowo-Produkcyjne Centrum Półprzewodników – CEMI) in 1970 set out new research areas for PIE, such as technological processes and devices in semiconductor electronics, measuring equipment and applications for semiconductors. The Thermal and Chemical Devices Centre was entrusted with the task of developing the construction of highly specialised thermochemical equipment diffusion and oxidation processes as well as epitaxies of silicone and A(III)B(V) type compounds among others. As part of the work, a serial production of fully automated diffusion stations (SD-3/158) for processing plates with a diameter of 75 mm (3”) was started in 1984. At that time, these stations were world class and made it possible to virtually eliminate imports. Political changes in 1989 led to the collapse of the semiconductor market and made it necessary to find a new subject matter. With budget support, PIE was restructured to adjust its activities to the requirements of economic reform by making far-reaching changes to the research programme, the organisational structure and the economic system. After changing the subject matter in 1990, the first device for determining total sulphur content PR-45/1350 was developed and put into use. This device was appreciated by its users and was put into use in almost two hundred laboratories involved in solid fuel research in Poland and abroad. Subsequent developments concerned measuring equipment, e.g. for determining physical and chemical parameters of solid fuels, metallurgical raw materials (iron ore) and components for the foundry industry. Since September 2007, following the decision of the Minister of Economy regarding the consolidation of the Industrial Institute of Electronics and the Tele and Radio Research Institute (ITR), the Thermal and Chemical Devices Centre has been operating within the structures of the ITR. 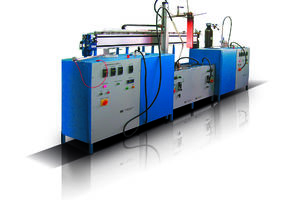 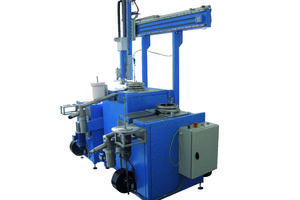 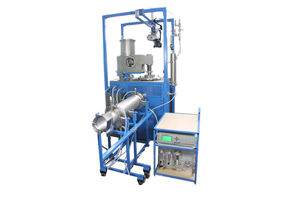 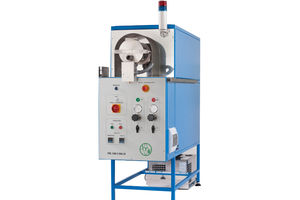 At present, scientific research and work are carried out at the Thermal and Chemical Devices Centre in the following areas: 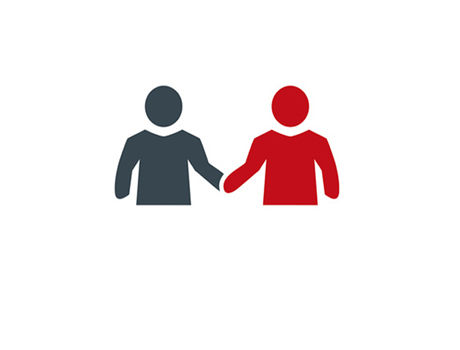 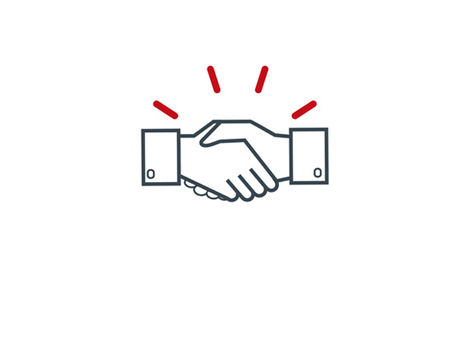 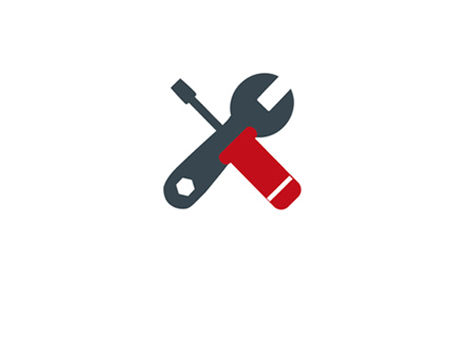